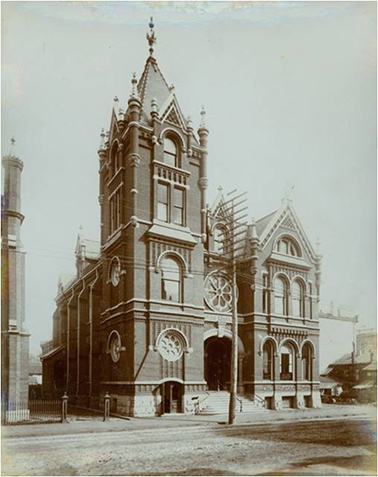 Right from the beginning, one of the mandates of the library system was to emphasize and make available material regarding Canadian and local history. The staff actively collected books, pamphlets and other local materials, which included a large donation of items from Hamilton native, Emerson Bristol Biggar.

The Hamilton Public Library opened a new Main Library in 1913 with funding from Andrew Carnegie. In March of 1914, the newly named Canadiana Room housed a separate and distinct collection of Canadian and local historical materials that were available to the general public in a secure setting, but did not circulate. 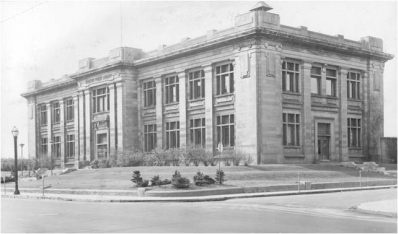 The collection continued to grow, expanding to include books, photographs, scrapbooks, clipping files, pamphlets, microfilm, periodicals, historical memorabilia, and archives on a wide range of local history topics, including sports events, places of worship, notable local people, heritage buildings, and landmarks. In October of 1974, the Special Collections department opened in the Reference Library (in the Bank of Montreal building at the corner of Main and James Street) amalgamating the Local History Collection, the Canadiana Collection, the Archives and the Rare Books Collection.

The Special Collections department was relocated to its current location when the new Central library opened in October of 1980. In 1981, the public access room in the department was named after former Chief Librarian Freda Waldon (1898-1973). The acquisition of several large archival collections (including the Hamilton Spectator negative collection [2 million images], the Ellen Fairclough papers and, most significantly, a large collection of 19th and early 20th century records of the city of Hamilton and the old County of Wentworth) led to the changing of the name of the department in 2008 from Special Collections to Local History & Archives.